The Senate Judiciary Committee held a confirmation hearing yesterday on the nomination of Brett Kavanaugh to the Supreme Court.  It was a crazy session, interrupted many times by shouting protesters, and marred by disgraceful Republican insistence on speeding ahead with less than 10% of Kavanaugh’s records available for review by the Democrats.  The Committee members all made opening statements, but it’s worth addressing the comments of Republican Senator Ben Sasse of Nebraska, who made a veiled case for “textualism”, the judicial theory that Kavanaugh embraces.  He spoke stridently that Congress should make the law and the Supreme Court should uphold the law–a position common among Republicans.

Here is a summary of Sasse’s comments:

Too much authority is delegated to the Executive Branch by Congress, who punts most of their responsibility to agencies of the Government and avoids making hard decisions that might be controversial or unpopular.  Congress decided to give bureaucrats the power to decide, and all the power happens off stage.  The people get to decide to hire or fire members of Congress, they’re the easiest to fire, but people don’t have the ability to fire Agency bureaucrats working for the Executive Branch.  Congress has decided to self neuter by giving power to the executive branch and the people are cut out of the process. The Supreme court has become the substitute battle ground for the legislative branch.  Citizens turn to the Supreme Court for “politics” when Agencies are inaccessible.  But People should be protesting in front of Congress, not the Supreme Court.  Congress is supposed to be based on debate. The people yearn for a place where politics can be done. So the solution is to restore a proper constitutional order with a balance of power where Congress debates and makes laws, and the Judiciary applies the law to the facts and cases before it.  On Kavanaugh, “His job is to be fair and dispassionate, it is not to exercise empathy, it is to follow written laws.”

Congress cedes its authority to Agencies of the Executive Branch because Reps in Congress–especially Republicans–have become whores to lobbyists and wealthy corporate interests who secretly write the laws and work to control the Agencies that are supposed to be overseeing and constraining them.  Congress pretends to be neutered to avoid responsibility.  Congress wants voters to think that Congress is doing nothing, and it’s true that Congress is doing nothing good for voters, but Congress does a lot to help big business.  Sasse pretends that voters have all the power.  But voters who make up the majority, who are well informed and understand they are being screwed by Congress, face myriad barriers to exercise their power, thanks to Republicans.  Voters are purged from rolls, are required to have onerous ID’s, are screwed by outrageously partisan gerrymandering, and are screwed by flaws in the Constitution that create profound imbalances in our Democracy that the founders likely never envisioned. These imbalances include an antiquated electoral college that allows a popular candidate with a three-million-vote majority to LOSE the presidency, and a Senate designed–unintentionally–to give low-population rural states massive undemocratic powers that they don’t deserve.  People turn to the Supreme Court not for “politics” but for justice because a minority party, the GOP, has done a great job of cheating its way to power, along with the help of vast corporate wealth, to impose unpopular and extremist ideological views in areas of consequence.  Asking a Justice to simply follow the law ignores that fact that to follow the law, a Justice must interpret the law.  And interpreting the law is a highly subjective process.  If a particular law fails to explicitly protect people from harm, but protects by implication, a Justice should be able to use that implication to extend the law.  But textualist throwbacks like Kavanaugh are partisan ideologues who want lawmakers to enshrine every single do and don’t into the constitution in order to be valid, otherwise the do’s and don’ts cease to exist in the mind of textualists.  Their position is ludicrous, and flies in the face of a century of jurisprudence.  No judge can be so dispassionate that they avoid subjectivity in interpreting the law.  Their approach to interpreting the law, their theory of interpretation, is itself a political act.  They should neither deny it, nor should they willfully ignore the consequences of their interpretations.  The Supreme Court is where the powerless go to get justice despite the best efforts of the powerful.  At its core, justice should be about more than following the written text.  The letter of the law is incomplete without the spirit of the law.  People look to the court for the spirit of Justice.  And the court has become a place where people look for empathy because the Republican Congress has none.

Rep John Faso is part of this corrupt Republican scam to continually increase the power of the wealthy plutocrats (and Russian oligarchs) who fund their party and campaigns.  They screw everyday Americans while lying to them and pretending they are on the same side.  They wrap themselves in the flag and sow division by fearmongering to hide their record, to hide who they really are, so we must continually work to inform our friends and neighbors that Republicans only care about wealth and power, and will do anything, as the Trump era confirms, to hold power for the sake of the wealthy.  Faso and backers like Paul Ryan’s CLF PAC are part of the problem, and the solution is as simple as it is difficult.  We must keep working to Fire Feckless Faso and elect Antonio Delgado.  And we will do this by getting out the vote… 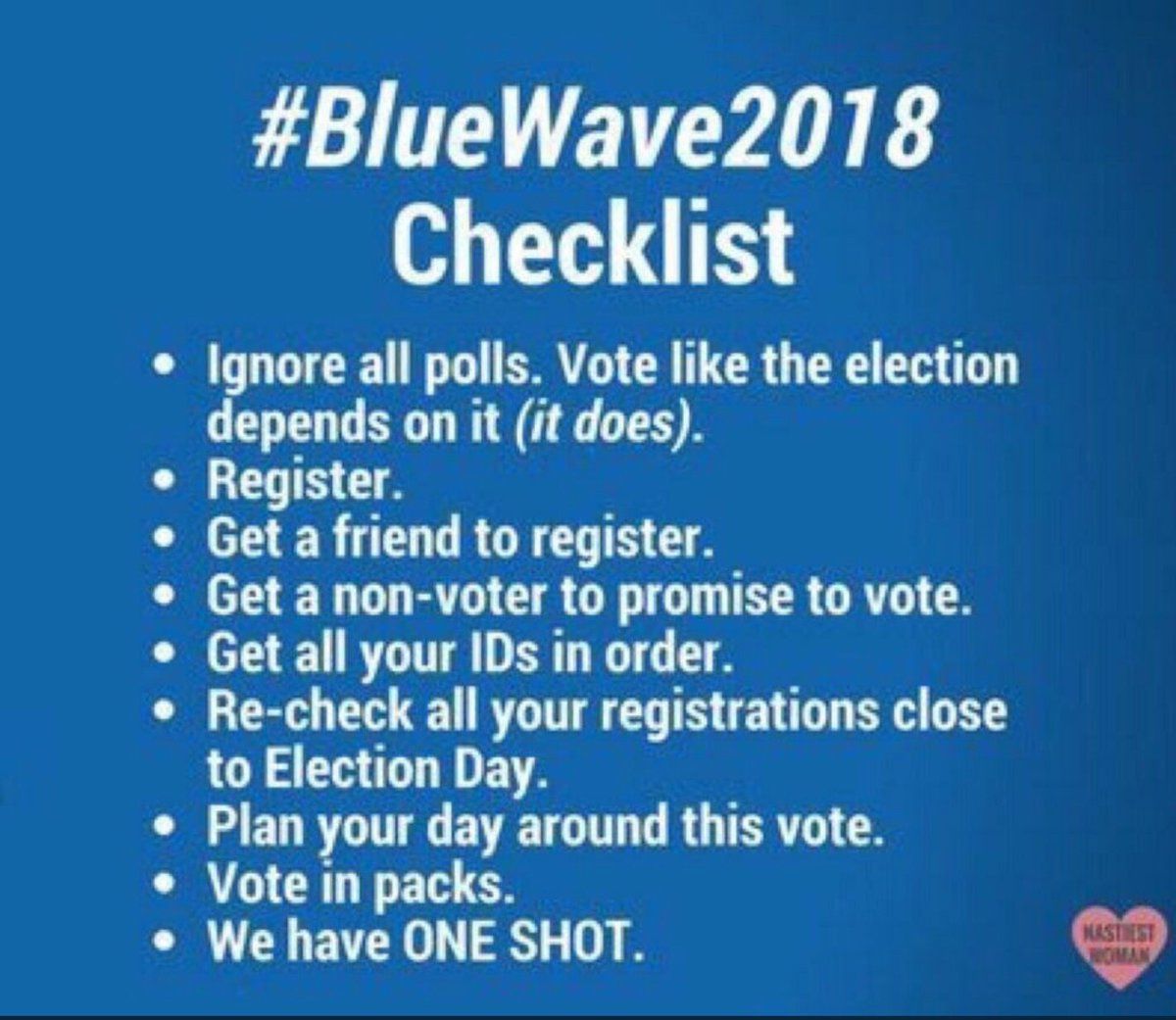